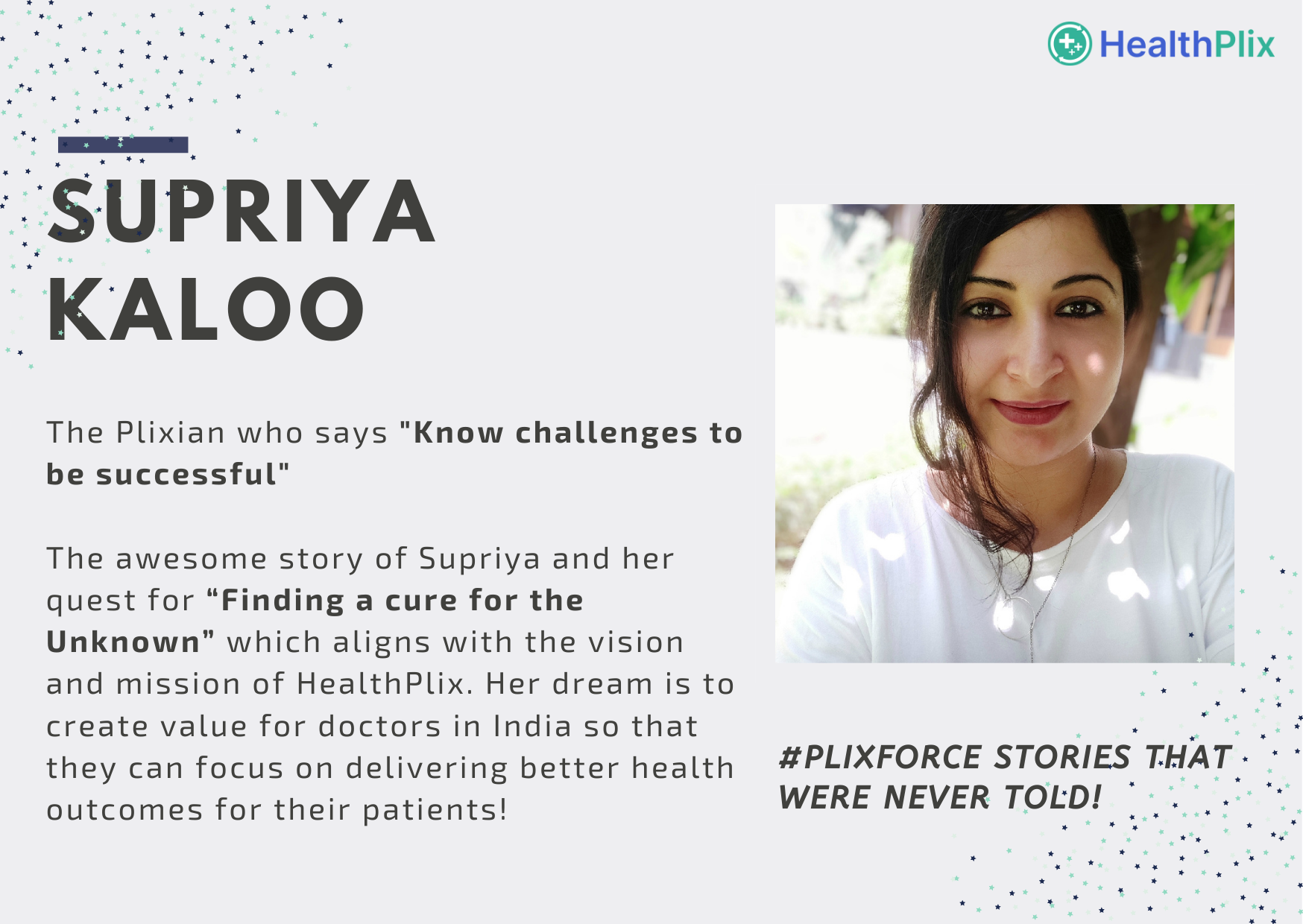 It is 2011, one year into the second decade of the new millennium. Sun is shining, and Supriya has just wrapped her 1st day of orientation at the beautiful University of Aberdeen. She is one of the Indian students (Esp. from Jammu) who has shifted to Scotland to study medical molecular microbiology. Sitting beside a bench with scenic views of the university she is busy soaking in the reality of how lucky she is!

Securing a seat at the 5th oldest university in the UK is a dream for many. The university has produced 5 Nobel laureates and is listed in the Top 20 universities to study for in the region. However, she didn’t know that another reality was to happen a decade later in the future as she smiles at songbirds perching delicately in the trees.

Supriya, a resident of Jammu is one of those individuals who have dared to leave their hometown for a better learning curve. Particularly the region Jammu & Kashmir doesn’t have a good history of delivering quality education owing to its issues with neighboring countries. India is known to have unique stories, and this is one such story of a girl from Jammu who dreamt of being a scientist, did a cross-border journey, and is currently with a health-tech startup that allows her to live a part of her dream. She has had an amazing run of events in her life, schooling in Jammu, graduating from an international university finally landing her first job at IQVIA, and then joining HealthPlix. She broke all stereotypes to travel and pursue her master’s in medical molecular microbiology at the famous University of Aberdeen. Biology has been her favorite subject during her school days and as she grew up she realized that she had a passion to find a cure for the unknown.

She wanted to solve some of the incurable diseases in the world and be a scientist. With a deep interest in microbiology, she had visualized herself at “The Centers for Disease Control & Prevention” and working on some critical diseases outbreak projects. Mind you she is one hell of a healthcare professional who understands gene cloning apart from many other deeper topics. The Girl from Jammu – Supriya had answers to problems that existed in the society but never got a chance to work on them in real-world settings, especially in emerging countries like India

Trying to find a cure for an unknown disease

We all have dreams and move forward with the intent to achieve them. However, life is always full of surprises and we alter our plans as we grow and discover ourselves. In 2018 after working for a clinical research firm, she took a calculative risk to join an unknown health-tech startup with a mission to empower doctors!

Yes, you must be scratching your head, but she decides to support doctors in driving better outcomes by identifying patient and treatment trends. She recollects, “Taking the unknown route this time where doctors in India were still traditional in their approach meant risking your career”

She takes the leap of faith and joins HealthPlix as a sales and real-world evidence strategist. At first, her risk proves to be riskier as she tastes no success in the first 9-10 months of her trying. But, she isn’t the one who would be content and settle for something substandard. She took on the assignment to design an “insights framework for doctors” for one of the biggest pharma companies in the country. Working hard to crack the relationship and with little time left to prove herself, she thought this could be my penultimate chance to make it big before I close a year at the startup. With continuous perseverance, she cracks the biggest deal HealthPlix has ever achieved in 2019 from a new client. The rest is history for Supriya as she grows from one client to managing 10+ clients as a Sales Director; and all of it by building newer projects from scratch, working on relationships that are focused on finding a cure for the unknown, and empowering doctors of Bharat!

What’s beautiful about Supriya is her quest for “finding a cure for the unknown” that matches with the vision of HealthPlix and the company is fortunate to have such blazing stars working tirelessly to help the doctor community. Currently, she is living a part of her dream by creating value for doctors so that they can focus on driving better health outcomes for patients in India! 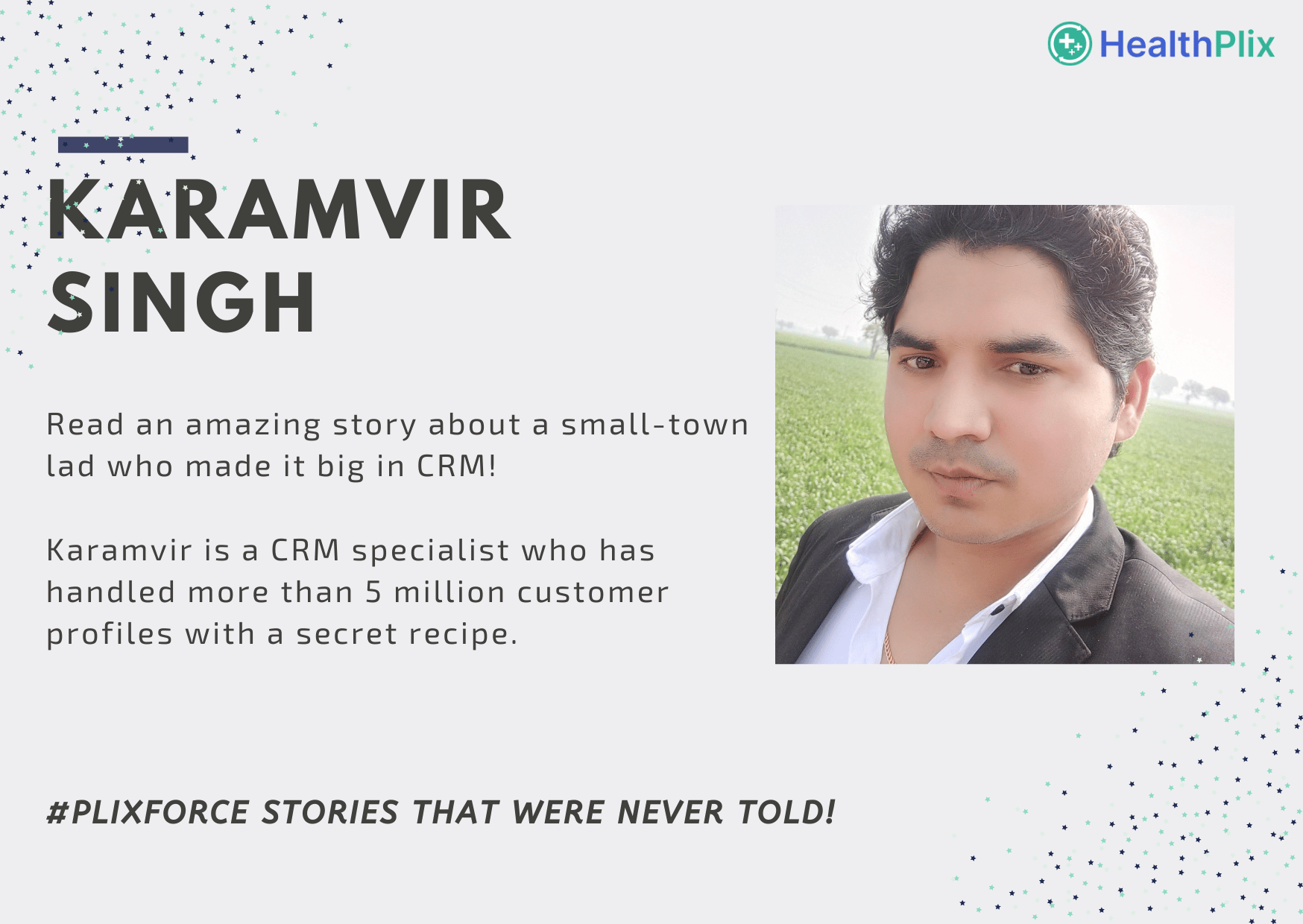 Son of a civil engineer who is redefining product management at a health-tech startup! 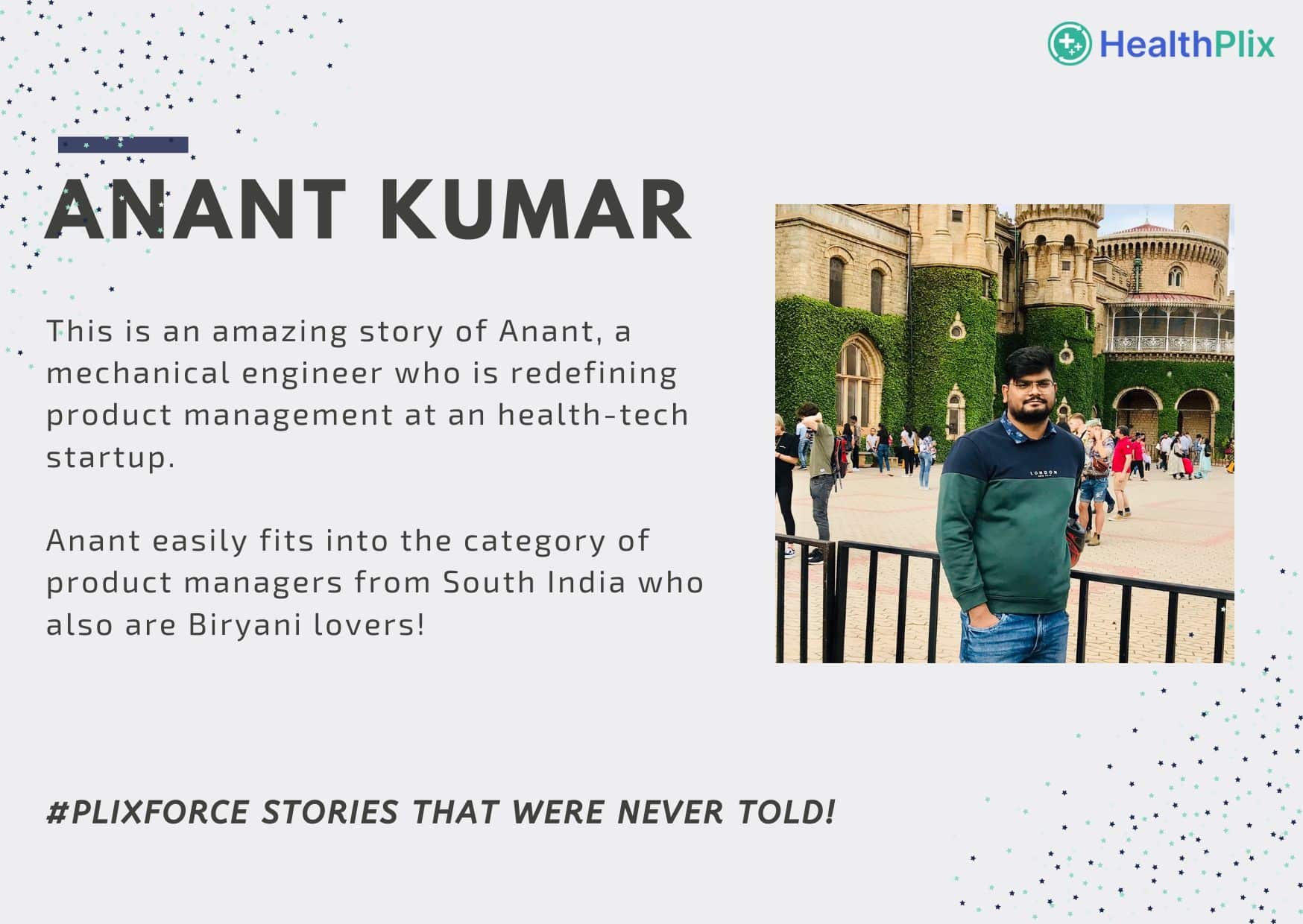 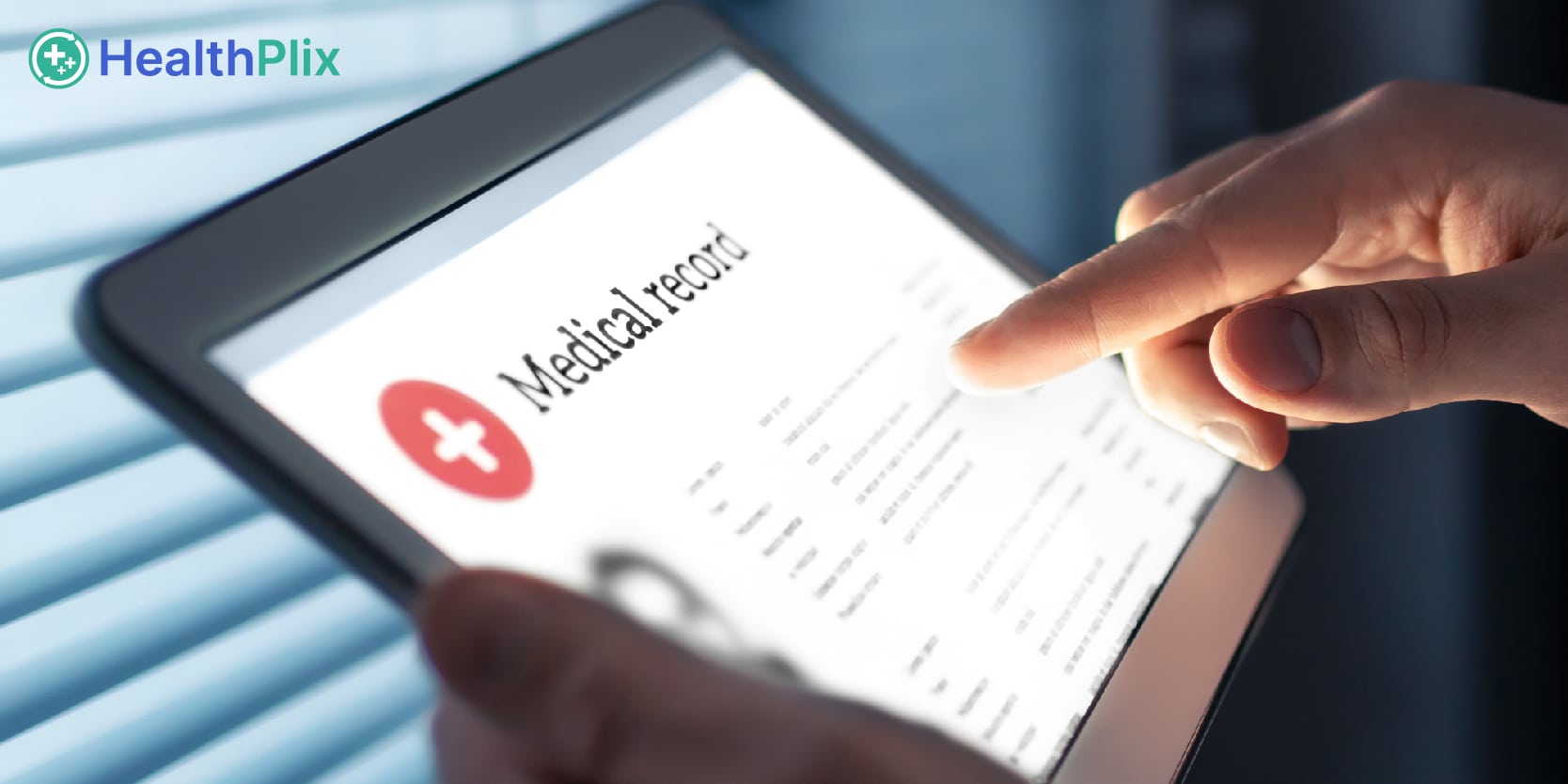 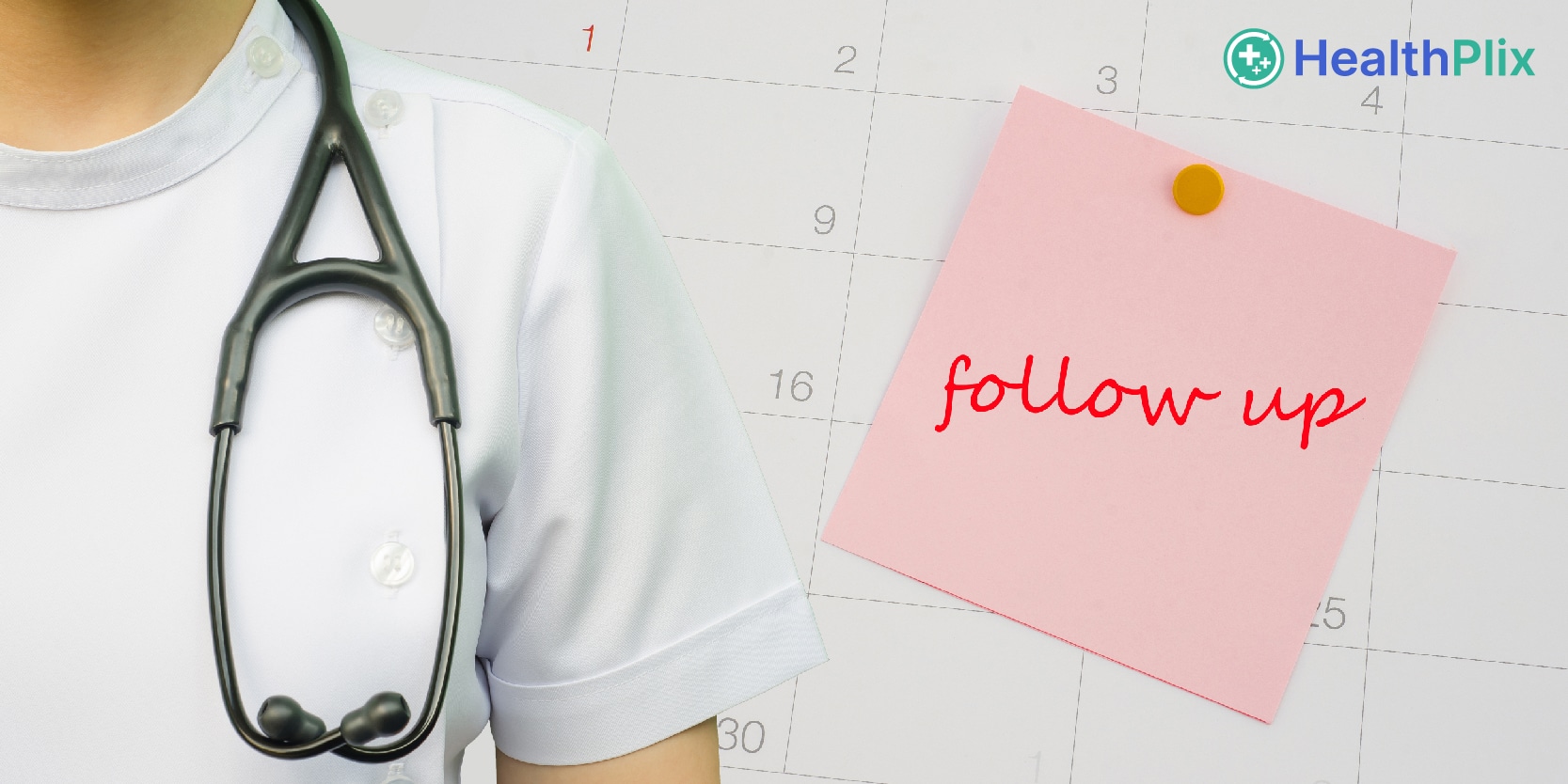 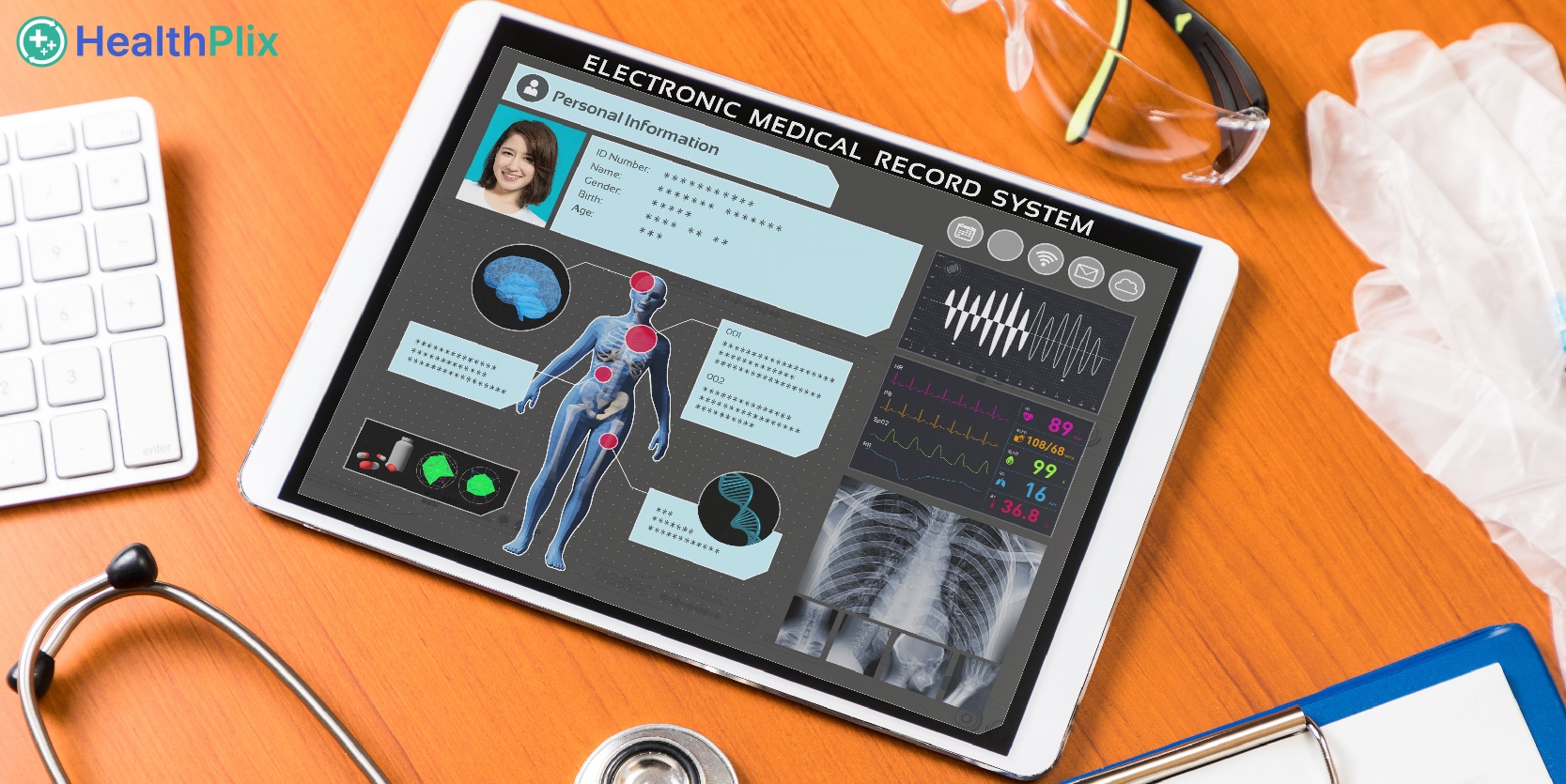 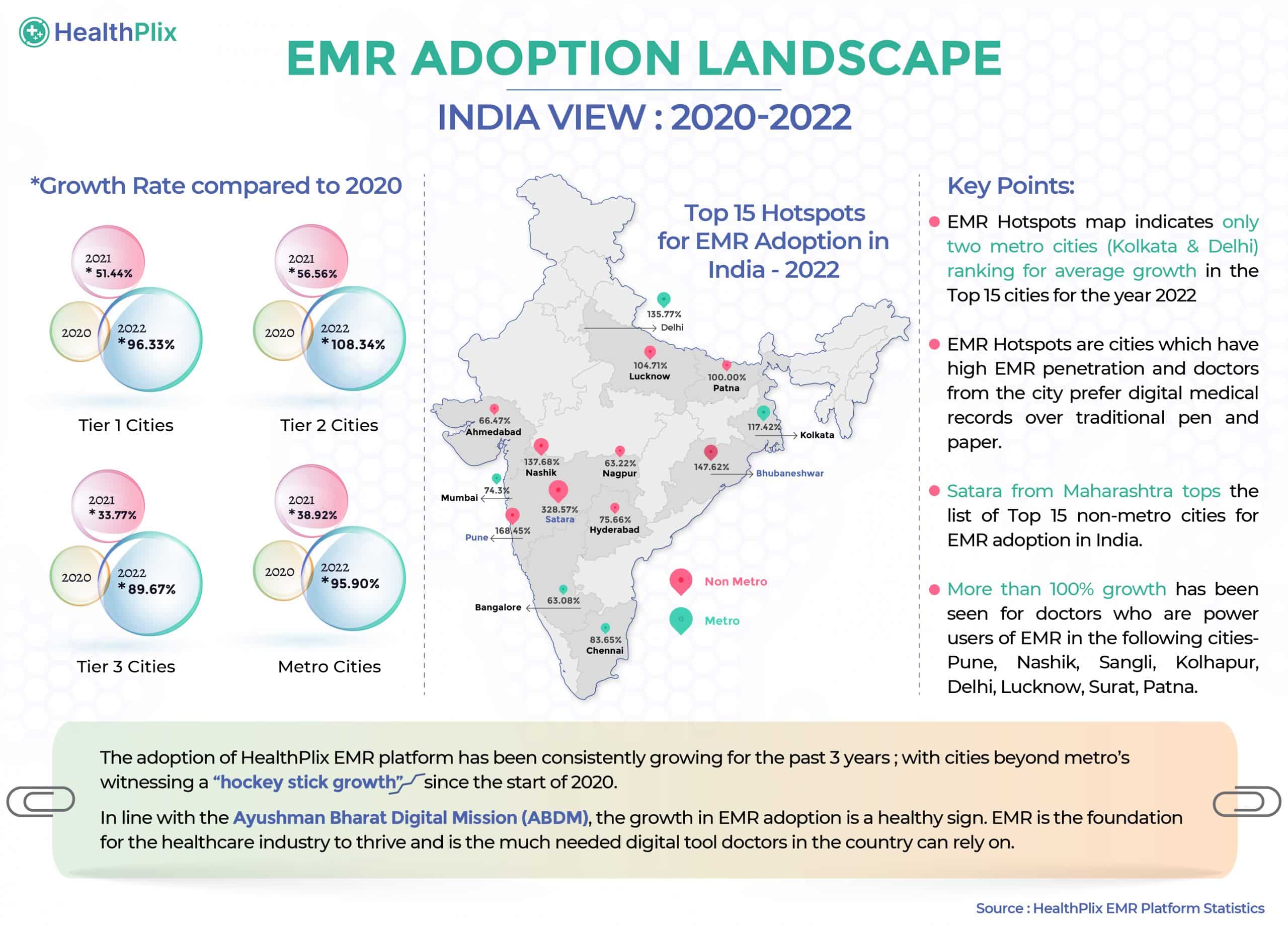 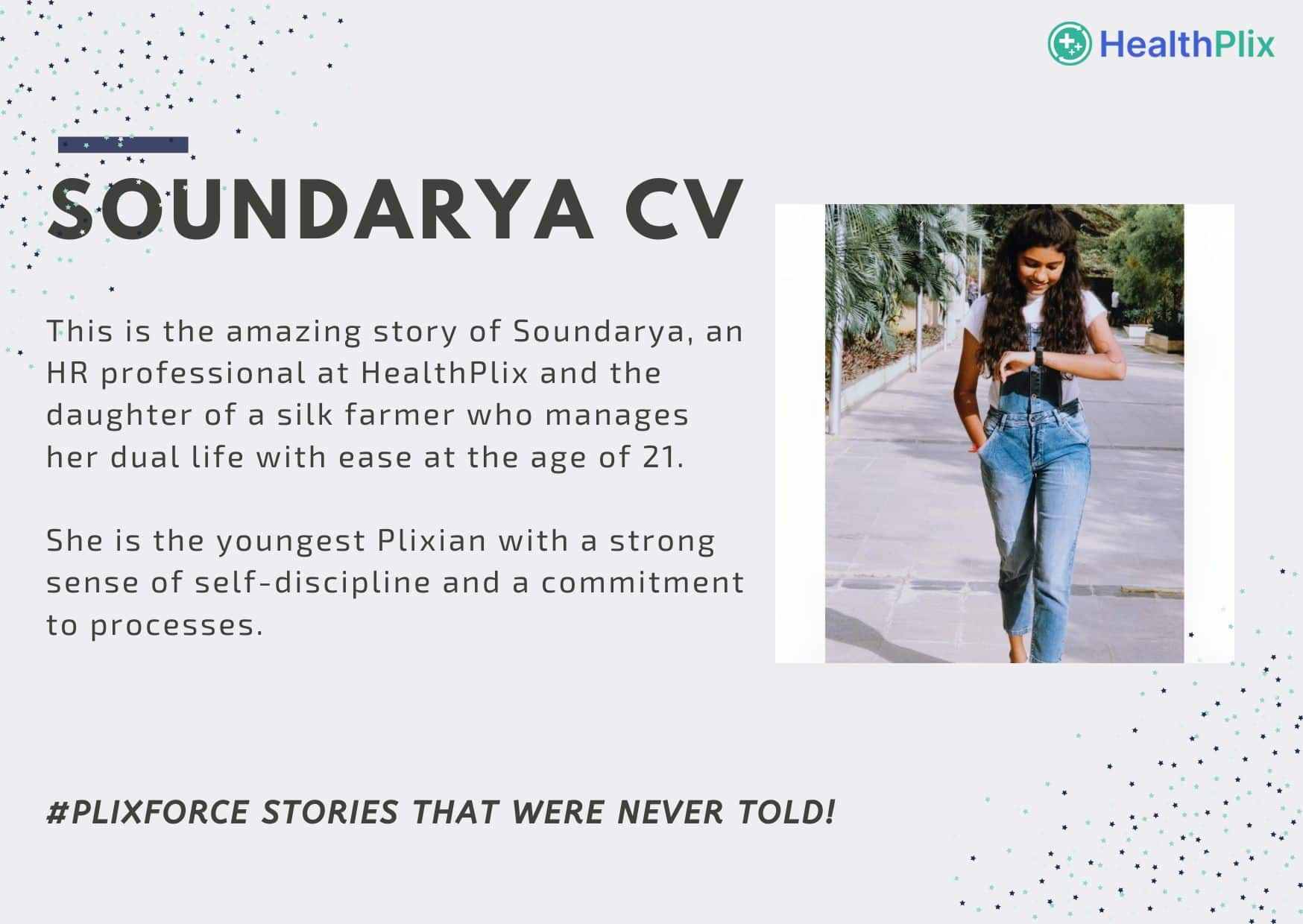 How is EMR in India Helping Clinics Run Better?

What Are the Barriers to Electronic Medical Documentation in India? 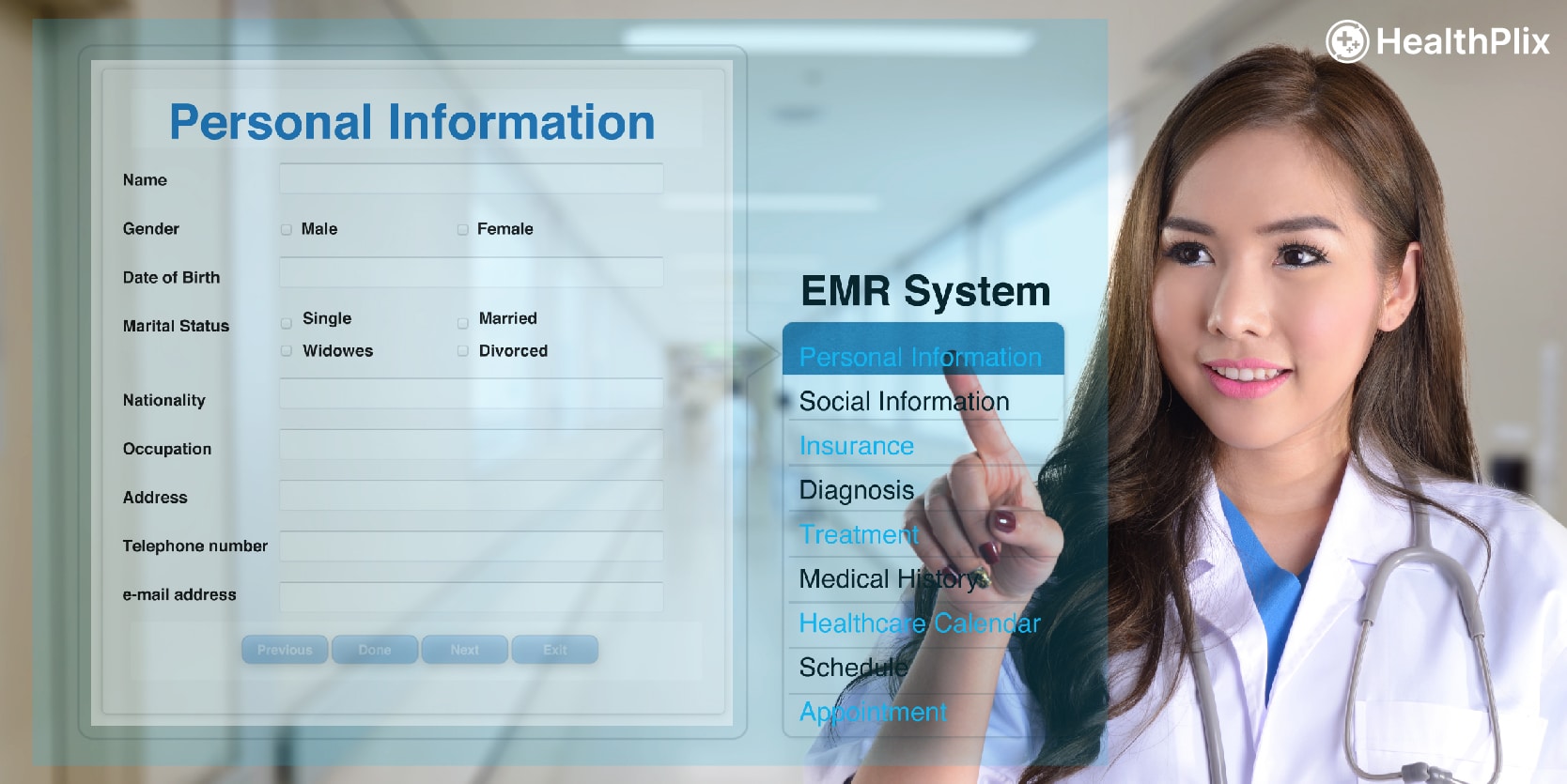